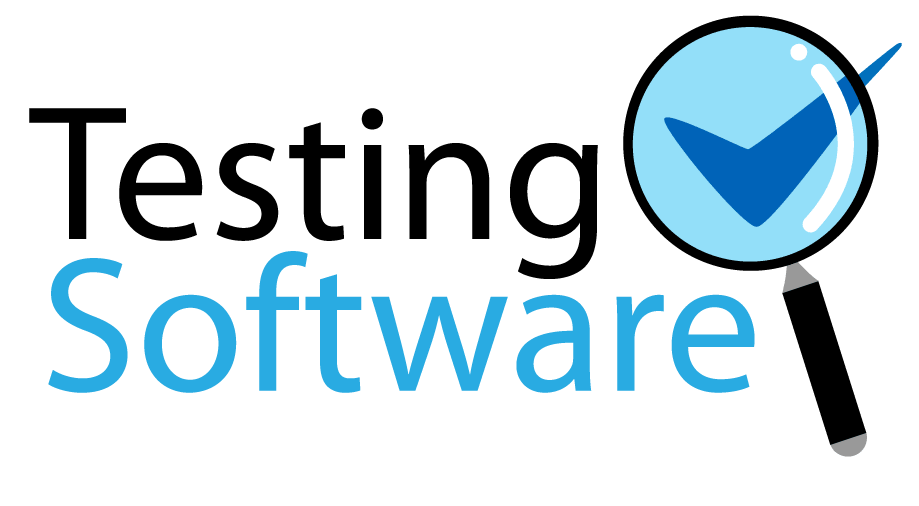 Because software are never perfect, and they never will be…… until and unless they are properly evaluated.

If you found no bugs in your code, then their’s certainly some flaw hidden inside! Testing, a process basically done with an intent to identify errors, gaps or missing requirements in the software. Making a software is not a one-step process, rather, it requires long time and effort to develop a full-fledged product. One term that sums up the entire software development process is – SDLC, meaning, software development life cycle.

As I’ve already told you what testing is? It’s time to go into its details now.

Who does the testing? Mostly, they are the people who have required knowledge and experience as a “tester”. Accordingly, they can be any one of the following : Software Testers, Software Developers, Quality Assurance Engineer, QA analysts, etc.

What’s the right time to start testing? Testing can be done at every phase of SDLC, as mentioned earlier – At requirement gathering phase to study/analyse requirements, at design phase to check for any design bugs and improvements, or at software development phase to check the code to see if its right or not.

At what time we can make a halt to the testing process? There is no perfect time to stop doing testing. It’s a never-ending process. Even after successful completion of the project, we can’t claim its proper execution unless it’s 100% bug-fixed. The things that are considered for stopping testing process are a management decision, testing decision, fall in bug rates, functional/code completion to certain points.

Is there any difference between Testing, Quality Assurance, and Quality Control? All three of them are somewhat similar to each other. Quality assurance includes process-oriented activities for ensuring adequate implementation of processes, procedures, and standards. Quality control, likewise, testing, includes product-oriented activities with the aim to identify any bug and error through procedure / process implementation, respectively.

Testing Vs Debugging? Testing is usually performed by QA professionals for identifying any bugs or eyesores in the test product. It does not involve error correction, only error identification. While, debugging is the process of identifying, isolating and finally bug-fixing the code by conducting Unit testing or White box testing. Debugging is mostly performed by Developers, who make up the code.

Are you ready to dig more deeper? So, Let’s see various Testing types, Testing levels, as well as Testing Methods.

Software Testing Types includes different types of testing which are used to test the software.

Software Testing Levels includes different levels of testing which are used while conducting the software test.

Software Testing Methods includes different methods that can be used for testing a software.

That’s all guys! Hope you have enjoyed reading my blog on “Software testing” – It’s not about right or wrong, it’s all about making the software good enough. Software testing helps you find the bugs, to make better software. Adieu:)