Getting To Know One Of The Most Popular UNIX OS – LINUX!

Getting To Know One Of The Most Popular UNIX OS – LINUX! 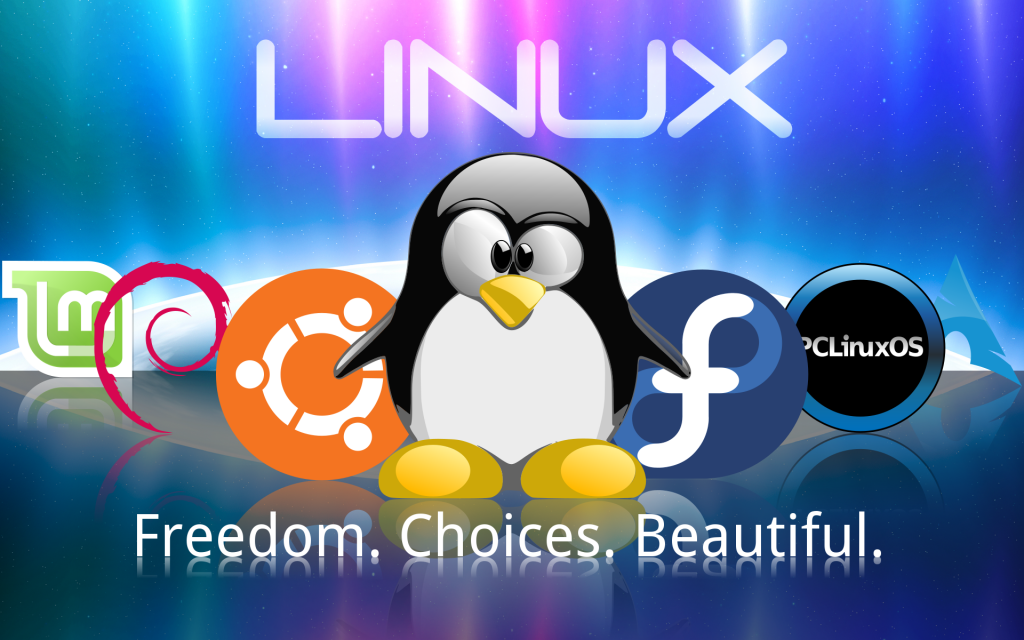 You might be using many popular operating systems like Apple, Windows but here we will pick ‘Linux’ – what it is and what benefits it offer over other OS.

So, Let’s get started.

Linux – What and Who?

Linux is an operating system or kernel. It’s idea was given by young & bright Linus Torvalds when he was computer science student. In those days, he used to work on UNIX OS and thought of improving it. His suggestions were rejected, so, he decided to launch an OS with modifications suggested by its users.

Linus devised it and named ‘Linux’ around 1991. Now, he needed programs which can run on it. The time passed and he started collaborating with other programmers which gave rise to Linux – one of the most love and open source OS options available today!

What is Linux Distribution?

Linux is free to use kernel for programmers, profit and non-profit organizations. They exploit Linux for creating Operating system to satisfy their individual requirements.

Many organizations keep Linux OS private and many other make variations of Linux available to public. These types/versions/kinds of Linux OS are called as Distributions.

But, naming, which is the best Linux Distribution is different as each one of them is made to suit different purposes.

Also, There are various methods to install Linux in your system –

Here we discuss about things that get changed when you switch from Windows or Mac OS to Linux. Unlike Windows, where files are stored in folders under drives like C: D: etc, in Linux files are ordered in the hierarchy.

3 Types of Users in Linux

And, the file convention used in Linux is case sensitive i.e. plain and PLAIN are 2 different files.

You can either use CLI (Terminal) or GUI (File manager) for managing your files in Linux. Both have their relative advantages.

For launching terminal, use dashboard or press shortcut key Ctrl+Alt+T.

cd or cd ~ (for navigating to home directory)

If you know the right command, then, managing files become easy. So, here are the list of commands that you must know:

ls – a, for listing hidden files

sudo, allowing users to run program with security privileges of superuser or root

mv, used to rename a directory

Thus, A Unix based Linux OS helps made all resources associated with your computer system – files, directories, etc.

It is free, open source and licensed under GPLv2. Hope, now, you’ve got basic idea of Linux OS – what, why, how’s…..!