CHOOSING OR NOT CHOOSING – MYSQL? VS MONGODB?

CHOOSING OR NOT CHOOSING – MYSQL? VS MONGODB? 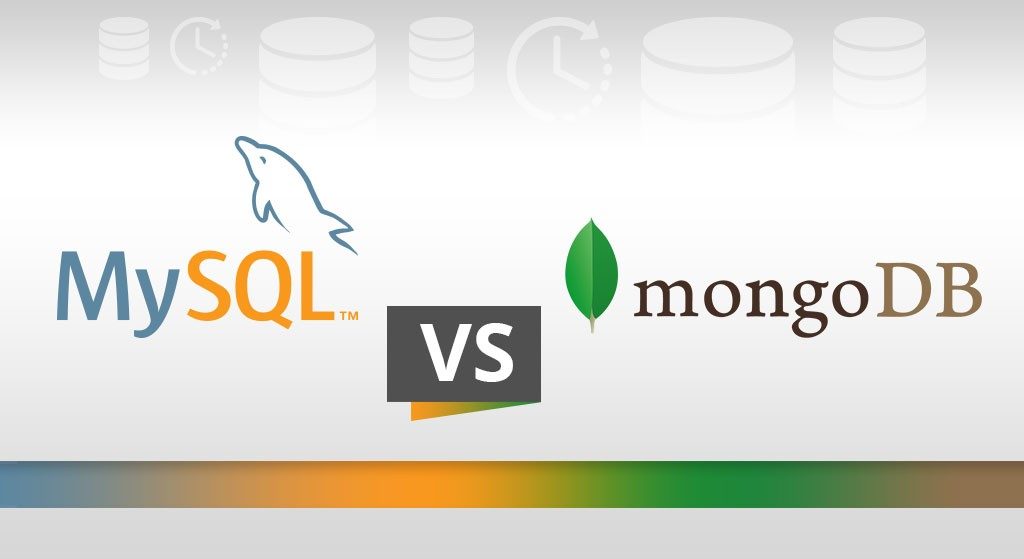 In terms of IT, today, we all are living in the golden age of data management era. So, choosing the best database solution for yourself is a must.

Here I provide my rundown on MySQL vs MongoDB – concepts, terminologies, feature comparison, and conclusion. Let’s get cracking then!

Since the release of MySQL in 1995, it has remained most popular and inexpensive option. But with the burst in volume and variety of data in recent years, Databases such as MongoDB have come into view for addressing the requirements of new applications. Now, here comes the comparison between Relational Database (such as Mysql) and Non-relational Database (such as MongoDB).

Developed, distributed, and supported by Oracle Corporation, MySQL is one of the most popular and open-source RDBMS(relational database management system).

It stores data in the form of tables(containing rows/tuples), uses structured query language for accessing the database, as well as create an association between separate tables through the use of joins. These relational systems have taken the leadership for years while becoming an obvious choice for the IT professionals.

WHAT IS MONGODB OR NOSQL DATABASE?

Developed by MongoDB Inc., MongoDB is an open-source NoSQL Database. It come into existence when the capacity to handle large relational data stores became the challenge, thereby limiting system scalability.

The below table outlines the close analogue of Mysql as well as MongoDB:

Both databases offer a rich set of features and functionalities.Let’s discuss them below:

Both of them have a rich query language. Let check out:

So, Here I’ve discussed the few points of Mysql and Mongodb. Both are easy, convenient and functionality rich. Yet, MongoDB has achieved a greater edge over the other in terms of Fast & diverse data types, removes ORM(object-relational mapping) layer, it is schemaless and much scalable.

So, choose the one that meets your requirement and keeps coding. See you again with my next blog. Cheerio:)